With the globalization of world, we find more and more people travelling places and thus renting cars. Not only just travelling people but also people who have the money to buy cars preferring renting them to save money. This has led to an increase in the number of car rental companies and the number of confused customers. Most people don’t know what car they need to rent out or the common differences between economy and compact cars. This article thus is about the differences between these two cars that you need to keep in mind before renting. 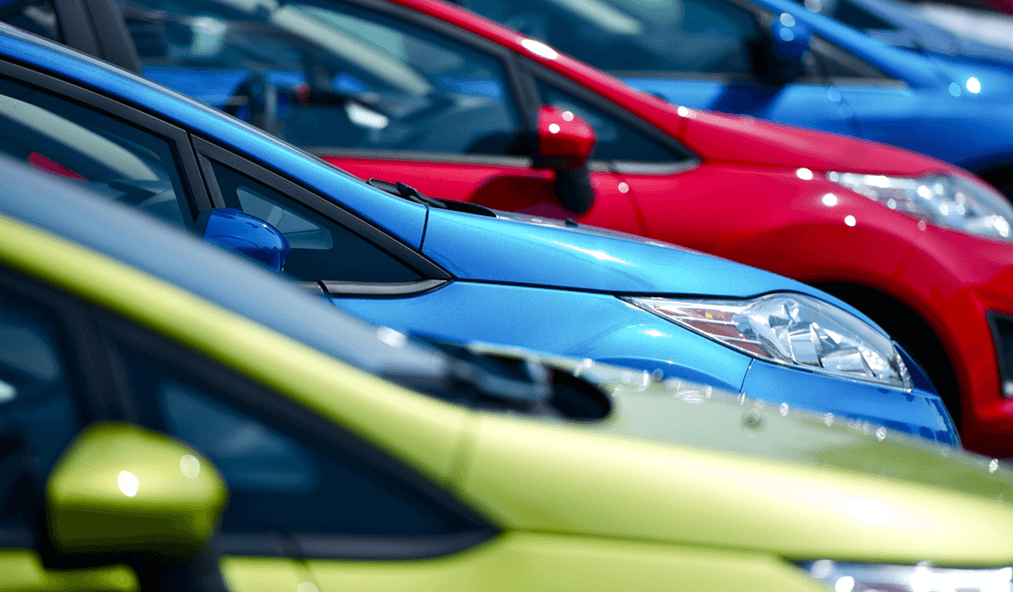 Economy cars as the name suggests focuses on saving money thus compromises on size in comparison to compact cars. Compact cars usually have 4 doors while economy cars have 2 doors. Moreover 4 people can generally fit in easily in an economy car while you can fit 5 people in a compact car easily. This size difference can be a deciding factor when choosing between the two.

Though there is not a huge difference between the fuel consumption of both the cars but there is some difference. Economy cars due to their small size and engine power gives a mileage of 30-35 miles per gallon. On the other hand, compact cars due to their size give a mileage of 20-25 miles per gallon. However compact cars are better fitted for longer travels while economy cars are better for short in-city travels.

Though this idea is linked to the concept of size, but it still matters to a lot of people who are travelling with stuff to carry. In terms of luggage space economy cars don’t have a lot to offer. It can carry only several small bags, a medium suit case and a few small carry-on bags. Compact cars, in comparison, offer better luggage space. There is around 12-14 cubic feet of space capable of carrying one large suitcase, a medium suit case and all other small backpacks. 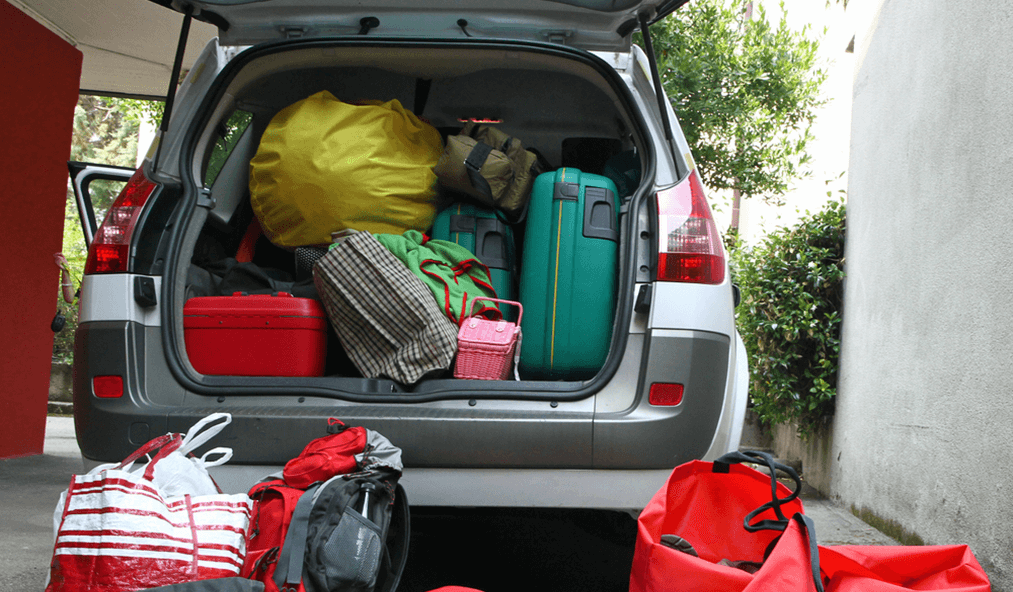 Though this is not really a major difference since most people go for the car or brand that they have a lot of trust in, it still impacts the variety of options you have. There are a lot of cars of very big brands available in both categories with almost similar features, one should choose the car according to his needs and specifications. There are almost similar brands producing these kinds of cars, but one should choose a brand with high and reliable quality and customer service.

This factor is the overall cost one incurs when booking a compact or economy car from a car rental. Economy cars tend to be at cheaper rates in comparison to compact cars because of their market prices. Economy cars are also cheaper due to their fuel consumption and overall maintenance. But if you are looking for a bigger car than economy with considerable space, then compact cars is also a very feasible option in almost similar prices. Book now your favorite car and get rolling.